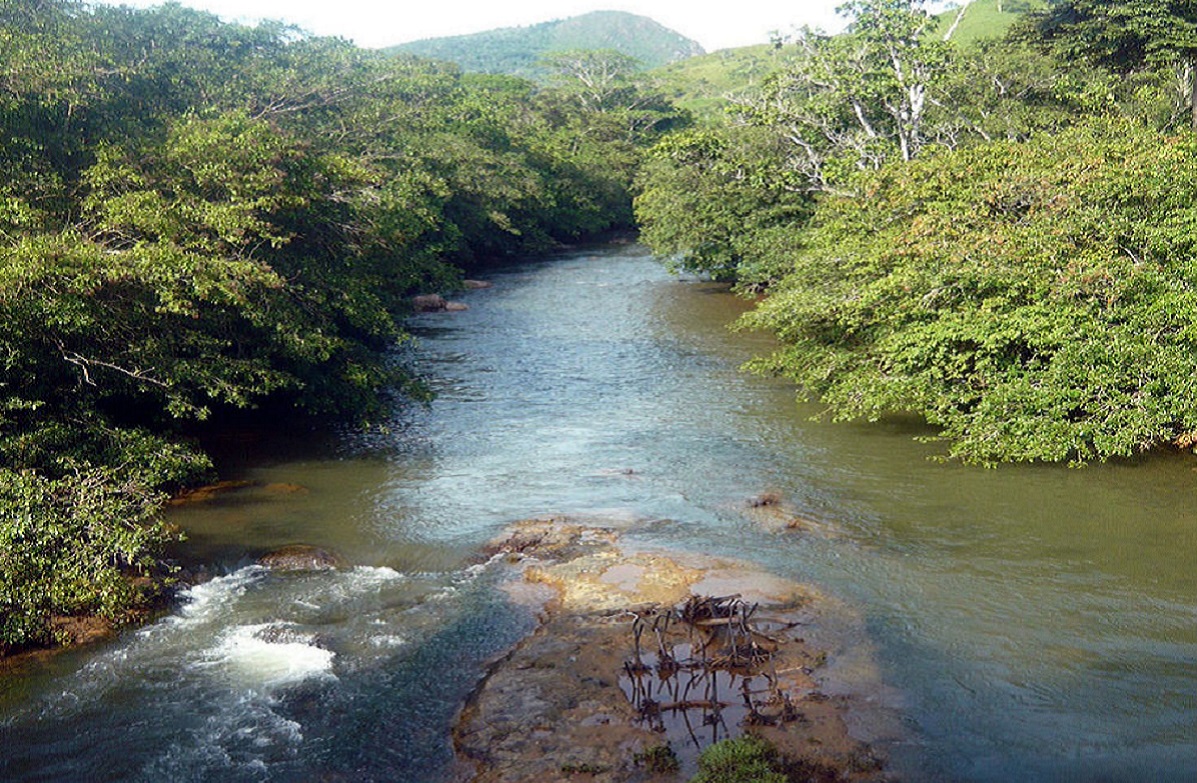 The Ministry of Environment of Panama (MiAMBIENTE) (https://miambiente.gob.pa/), responsible for determining policies for the conservation, protection and restoration of the environment and for the sustainable use of Panama’s natural resources, awarded in 2017 the completion of a pilot project on the La Villa River to our partner MaxiaLatam (www.maxialatam.com). 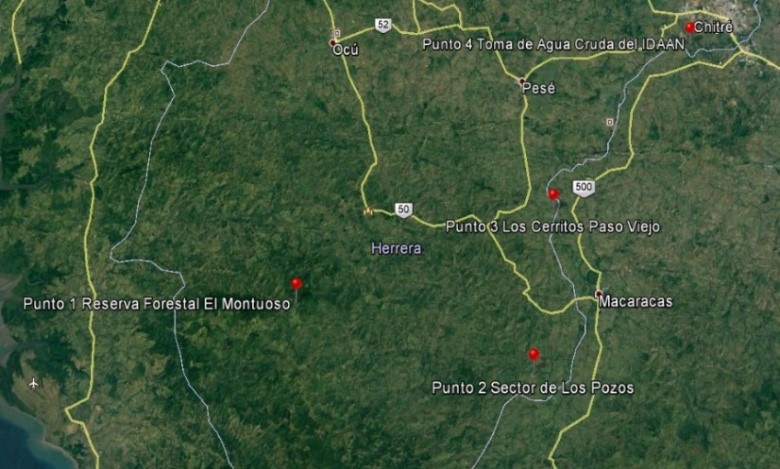 The project consisted in the implementation of a water quality monitoring system and flood control in the Chiriquí Viejo, Chiriquí, Santa María and Río La Villa river basins, monitoring and recording several water quality indicators and of detection and warning of spills:

Thus, to achieve the objectives of the project, four water quality measurement stations were established in the La Villa River:

In each of the four points, Orionis installed multiparameter sensors detecta A3-MP6QL10 for quality control, while for the control of avenues, the company installed detecta SSL060010  sensor and a pluviometer that controls floods, monitoring the level, speed and flow of the river, enabling an anticipation and preparation of areas near the river to minimize the damage. 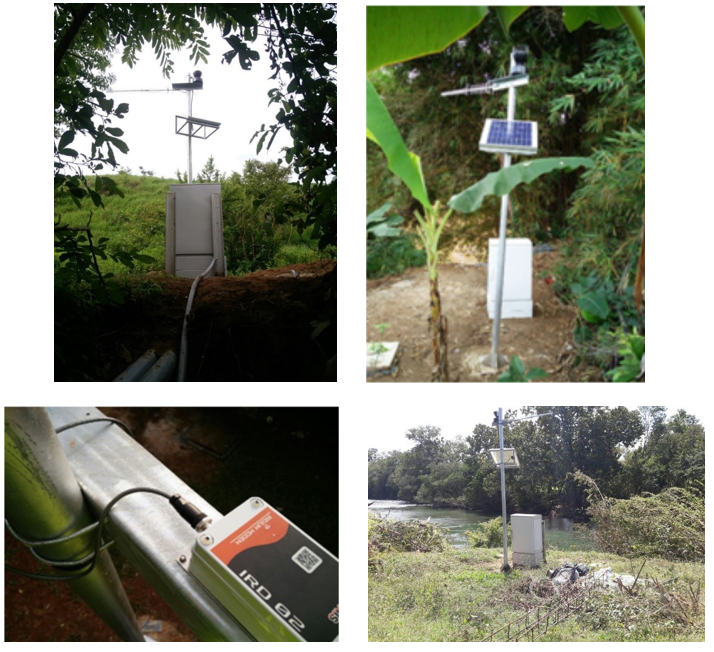 The communications of the remote stations with the control center have been made using two types of Wireless systems:

In each of RV01, RV02 and RV03 a solar power system has been installed, and in RV04 station, electric power has been taken from Chitré pumping station.

For monitoring, historic data control and alarms, Orionis has developed the app “miambiente”, which facilitates the exploitation of data stored on a Cloud server. Some of the most innovative features of the app are the possibility of personalization, quick view of RTUs, geolocation, establishment of alarms and easily access to historical data and reports. 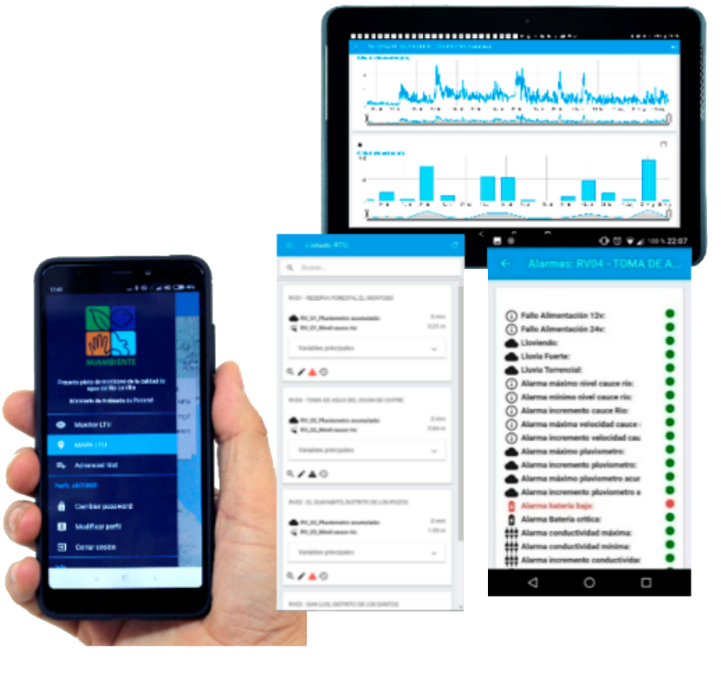 After the installation and implementation phase of Orionis technology in 2017, a maintenance and operation phase of the system was initiated.

After facing this first phase of the Project, it is expected to carry out new stages in the future, combining this with other projects in the country.

This page uses cookies and other technologies so that we can improve your experience on our sites: More information.